Printed circuit boards (PCBs) are a key part of Meteor’s product offering. The company is fully compliant with the Directive 2012/19/EU of the European Parliament and of the Council of 4 July 2012 on waste electrical and electronic equipment (WEEE) in its disposal of potential contaminants.

Meteor has partnered with a specialist company to carry out recycling, rather than disposal, of scrap boards. Undergoing a meticulous process of stripping boards of components and then sending the constituent parts through targeted recycling processes ensures that precious metals including gold are recovered for re-use and all that remains is dealt with in such a way that no harmful by-products are released into the environment.

Speak to a member of the team about Meteor’s leading industrial inkjet solutions. 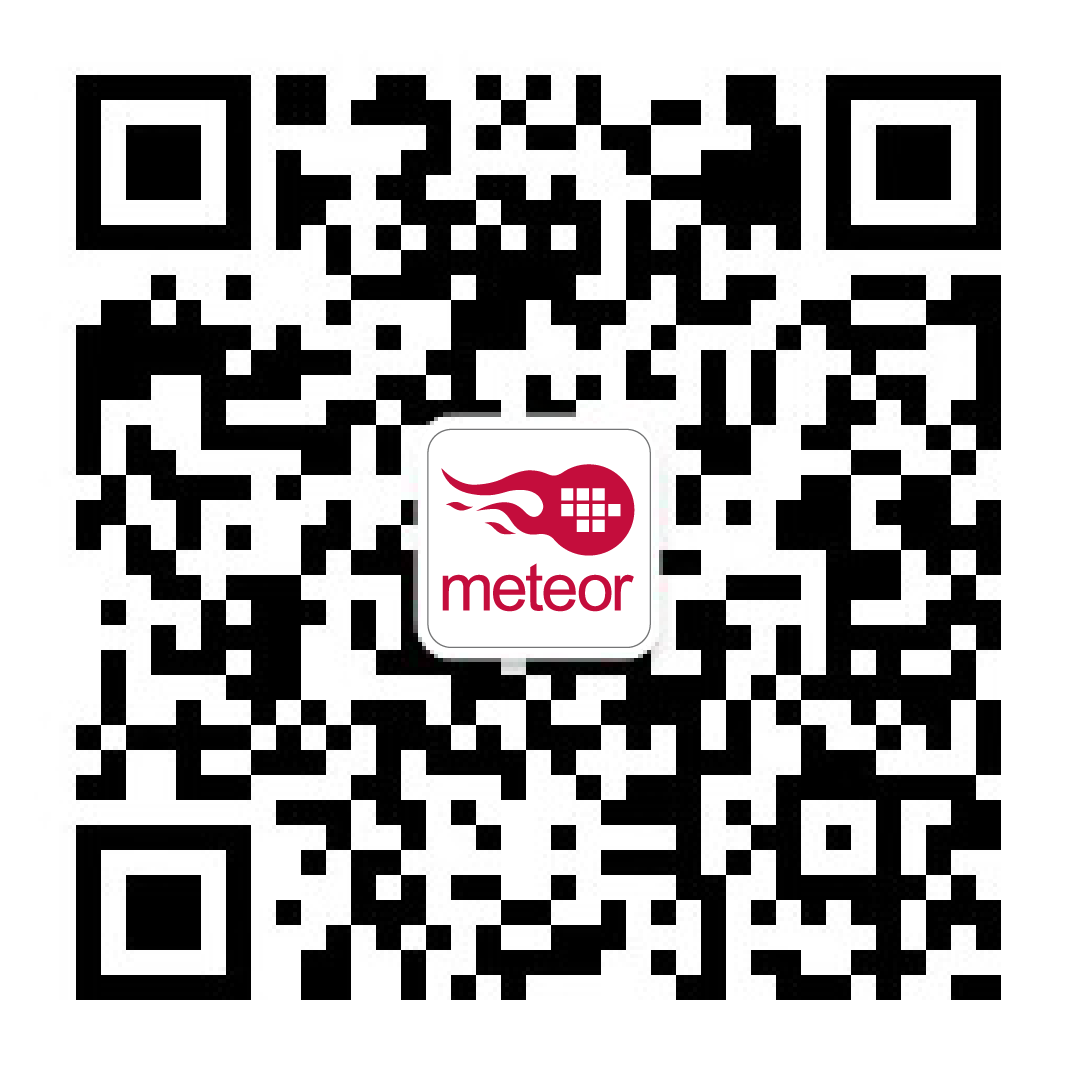